This planet houses over 7.7 billion inhabitants and almost everybody wants a piece of land for themselves. Whether to put up their own house, till the soil, or simply own property, more and more people are investing in this limited resource with its limitless possibilities.

For some people, owning land becomes part of one’s identity. Heritage and values, together with land are perceived to be legacies to one’s progeny.

This Desert is No Oasis 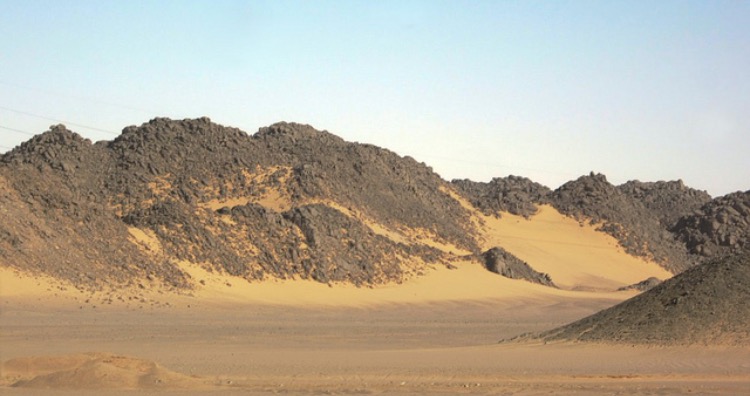 But even though almost everybody is looking to own land as far as their eyes can see, there are still a few islands that remain uninhabited due to unresolved territorial disputes between two or more countries — the case of Bir Tawil is quite the contrary.

Bir Tawil is a European-Arabic word for “water well” but there’s no water and certainly no well there.

"Land is the only thing in the world that amounts to anything."

Unwanted, But Not Uncontested

It is nothing but hot and arid desert and some dry mountains, with scorpions as its only inhabitants. This 2,060 sq. kilometer-wide trapezoid-shaped scrabble of land is located in the south of Egypt and northern Sudan, and remains one of the most desolate regions of North Africa— no roads, no natural resources, almost completely barren and dubbed as the “land that no one wants”.

The story of this unloved island started in 1899 when both Egypt and Sudan were British colonies. The concept of Terra Nullius—a Latin principle giving an individual the right to stake a claim of territory if none had been raised over a particular scap of land— became the basis of the signed treaty between Britain and Egypt, granting the latter absolute control over Sudan. 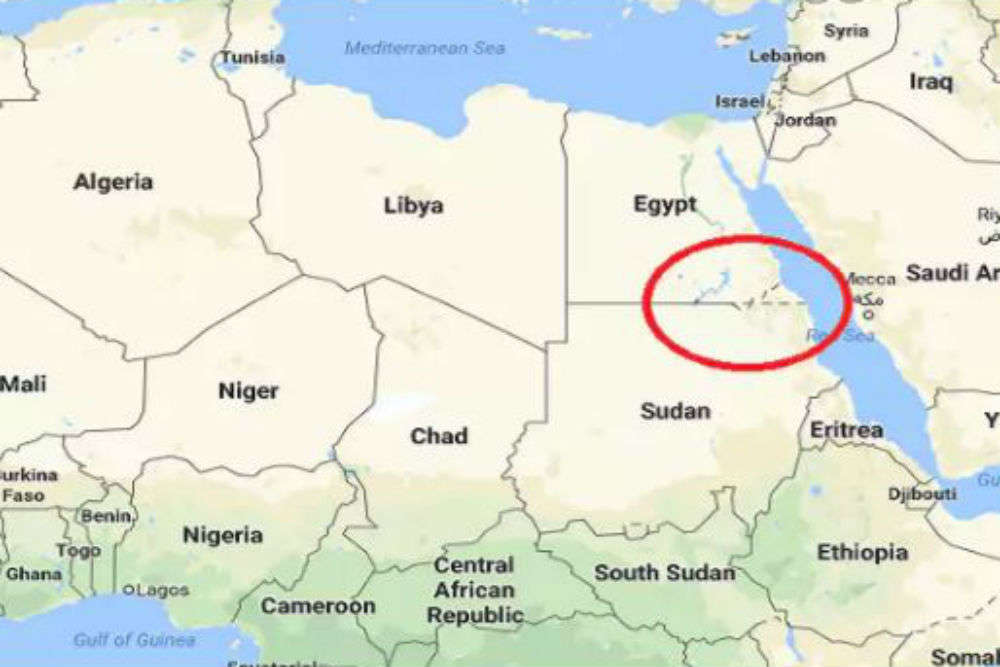 A clear 770-mile straight line dividing the two countries made Bir Tawil fall into Sudanese territory while the larger and richer land of Hala’ib Triangle was included in Egypt’s territory. However, Sudan had strong ties with the Beja people who were residing in the Hala’ib Triangle. Similarly, Egypt had a strong relationship with the Ababda tribe of Bir Tawil.

The British solved this problem in 1902, by creating a new map which included the Nile and Hala’ib Triangle as Sudan’s territory while Bir Tawil was put under Egypt’s.

No one gave much attention to the Terra Nullius map anomaly until Sudan got their freedom back from Egypt in 1956 and was trying to reclaim their territories. Both of them were claiming Hala’ib Triangle and abandoning Bir Tawil. Egypt cited the 1899 Treaty while trying to put Bir Tawil under Sudan, but Sudan was insistent on the 1902 amendment. When Sudan granted oil exploration permits for the Hala’ib Triangle in the early 1990’s, Egypt fought back by sending military troops to patrol the area. To earn the Hala’ib Triangle locals’ trust, Sudanese officials gave them the right to vote in the 2010 Sudan election, yet the locals voluntarily refused.

More than a century later, the Terra Nullius is still the governing law because of the unavailability of other international laws to strengthen either Egypt or Sudan’s territorial claims over the Hala’ib Triangle while they also seek to abandon Bir Tawil. It’s been a long time since the Ababda tribe left the land.

Agricultural value has significantly diminished due to drought and lack of human cultivation. With its size, remoteness and hostile climate, both countries want to give it to the other but claiming it would mean forfeiture of any and all rights over the Hala’ib Triangle. 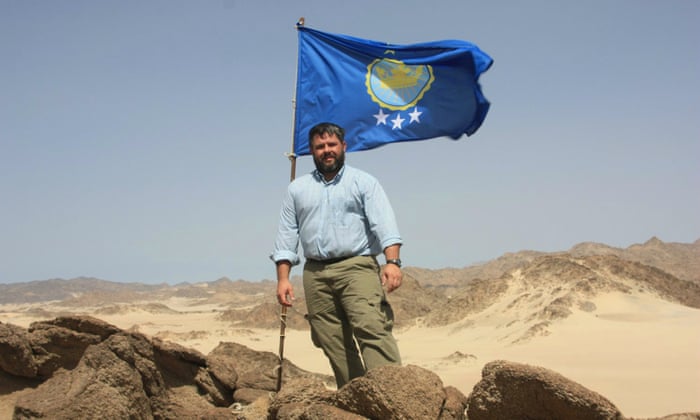 Bir Tawil is also a paradox of world history. Even though no country wants to claim ownership of it, it continually piques the interest of many. In 2014, a 38-year-old farmer named Jeremiah Heaton succeeded to enter the land and was said to be the first man to plant a flag to ‘claim’ Bir Tawil as a gift for his 6-year-old daughter. 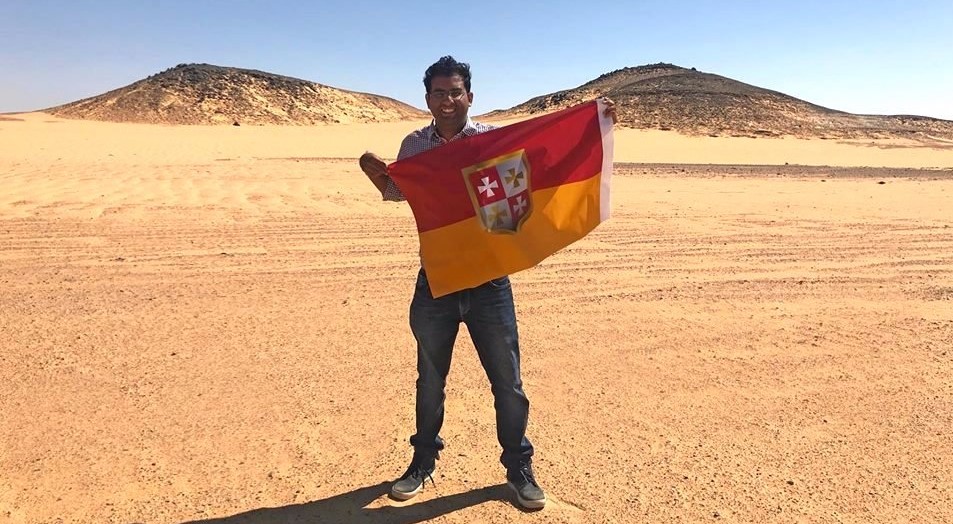 A young IT entrepreneur named Suyash Dixit posted on Facebook in 2017 that he was also claiming and declaring himself as the king of Bir Tawil by planting not only his flag in the ground, but also, some sunflower seeds to grow as his support for claiming the land, as per the prehistoric rules of claiming property.

A citizen application website for Bir Tawil went viral as it received numerous applications from different countries aspiring to be the first to live in the newfound country.

Has the Controversy Spurred Tourism?

Despite being remote and uninhabited, the popularity of this unclaimed land has risen to meteoric heights. People around the borders have started to build shops, restaurants, money changers and distribute satellite phones for easier communication, all for the comfort of visitors who want to explore and ‘claim’ Bir Tawil.

So far, none of the claims have been officially recognized by any government or any international organizations. Most of the declarations were only posted online without proof of the legality of their claims. There have been movements made by some international organizations, asserting that Bir Tawil should be considered as an independent nation, rather than a part of any country, but it is still up to Egypt and Sudan to resolve it on their own.

Present international laws hold that only a state can assert sovereignty over a territory so for now, the rest of the world must wait with bated breath whether the Egyptians or Sudanese will eventually claim this previously shunned water well.